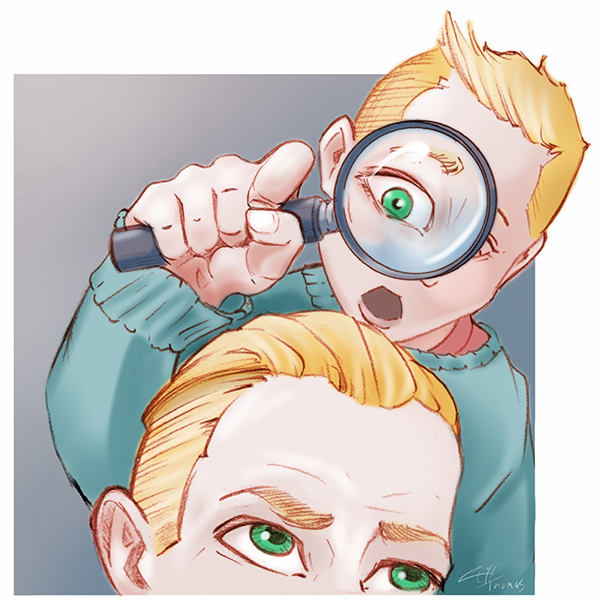 As the school year winds down, regimented morning routines tend to mellow, and the manic production of getting kids to school on time becomes less frenzied. The mood of the AM hours gets a boost with the arrival of warmer temperatures and brighter skies.
One spring morning, as my son and I were preparing to leave the house, he asked if we could go eat breakfast at a restaurant. The words “not today sweetie, it’s a school day” nearly left my mouth when I decided to reconsider. Raff was so used to eating a bagel or breakfast sandwich, or anything else that could be eaten quickly with little mess.
I remember craving those moments of spontaneity and adventure as a kid and being thrilled with something so trivial as just a break from the mundane. Why not? He could be a little late for school on occasion, I reasoned. “That sounds like a great idea! Where would you like to go?”
Raff was ecstatic. He immediately suggested Cracker Barrel and off we went.
When we made it to the restaurant, we were shown to a table and began to peruse the menu. The waitress arrived with a smile and delicious biscuits. She took our order of pancakes, orange juice and coffee and whisked back to the kitchen.
Raff chattered on about his friends at school. He talked about his teacher, Mrs. Staggs. And he told me all about how to play with Pokemon cards, which still does not make any sense to me. I listened patiently and was glad I had agreed to breakfasting in a restaurant, spending this precious time with my son.
Our food arrived quickly and after every last bit of pancake was eaten Raff was a sticky mess. I remembered our waitress bringing extra napkins to our table, but what had happened to them? I lifted up both of our plates to see if our napkins were underneath, but they were not. I glanced around to see if I could spot our server, but she was no where to be found.
“I think you dropped your napkins.”
I looked up to see an older man approaching our table with a kind smile. I looked down and sure enough, they were on the floor.
“I’ll get them for you.” he said. “Thank you very much!” I replied.
The man stooped down to fetch the fallen napkins, and the shiny top of his balding head was eye-level with Raff.
I saw Raff’s eyes grow round as he peered at the man’s head.
The man rose up and placed our napkins on the corner of our table. Before I could thank him again, Raff blurted out “What happened to your head? There’s a big round spot right on top with no hair!”
I blanched. I was so embarrassed! The older man winked at me and then turned back to Raff.
“I know… Do you want to know how that bald spot came to be?”
Raff nodded, eyes alight with curiosity.
“Well,” said the man, “I had three boys just like you once. They’re grown now, but when they were younger, they were awfully ornery. And every time they were naughty, or didn’t obey me or their mother, a hair would fall out. And through the years, I lost a whole lot of hair.”
Raff looked at the man, his eyes as round as saucers. “They must have been naughty pretty often, huh?” Raff said, peering at the man’s stark crown.
“Yes, they were. But you’re a good boy, and you aren’t naughty very often, I bet,” the man said, throwing another wink in my direction. He obviously doesn’t know my child, I thought to myself with a smirk.
Raff glanced my way then back at the man, realization dawning on his face. “Oh no,” he said. “That’s what’s happening to my dads hair!”
The gentleman and I both burst out laughing, and he ruffled Raff’s hair, told him to be a good boy, and bid us a good day. I cleaned all the stickiness off Raff’s cheeks, paid for our breakfast, and headed to the elementary school.
A few days later, Raff was not minding so I sent him upstairs to his room and asked his father to have a talk with him.
“Raff is acting strange,” Josh said, coming back downstairs.
“How so?” I asked.
“Well as soon as I sat down on his bed to talk to him, he started rubbing my head and telling me it was his fault that I was going to look like some man at Cracker Barrel. What is he talking about?”
I tried to stifle my laughter. “I cant imagine.”