You say kebab and I say kabob 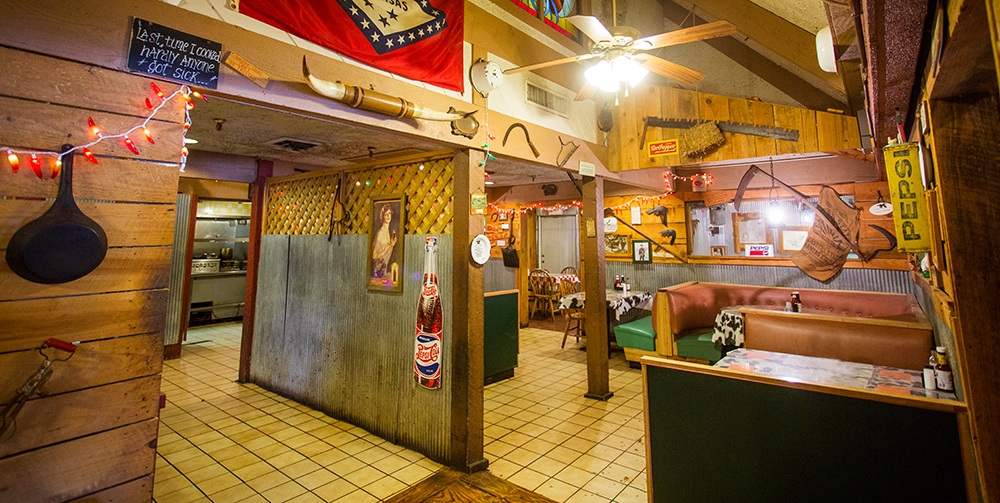 All meat on a stick is not the same. There is a difference between shish kebab and shish kabob. Kebab is a Turkish word that means “roasted meat.” The Turkish word for “skewer” is shish so any meat on a stick is a shish kebab. Shish kabob, however, is a Western dish of meat sliced into cubes and stacked alternately with vegetables, most often onions and bell peppers, on a wooden skewer and grilled over an open fire. Shish kabob is traditionally eaten right off the stick but kebab can be eaten any way you want. Most of us eat kabob pulled off the stick. We pile it on a plate and then recreate that savory stacking with a fork — stab a slice of onion, then a hunk of steak and cap it off with a chunk of pepper. There are no three foods that work better together.
Knowing the difference between “kebab” and “kabob” might not matter in the course of dining out in the River Valley, but just think about how worldly and cosmopolitan you’re going to sound as you inform dining companions about the distinctions. And what better meal to pontificate on vowel-influenced nuances when describing grilled steak on skewer than grilled steak on a skewer?
You can get your conversation meal at Brangus Steakhouse. But you might be too busy eating and enjoying to talk. Seasoned grilled steak embraced on either side with onions and green bell peppers, and accompanied by salad and sweet potato is an interesting and mouthwatering journey for your tastebuds. You can eat it on the stick or stacked on the fork.
There will be no spelling tests after the meal. 