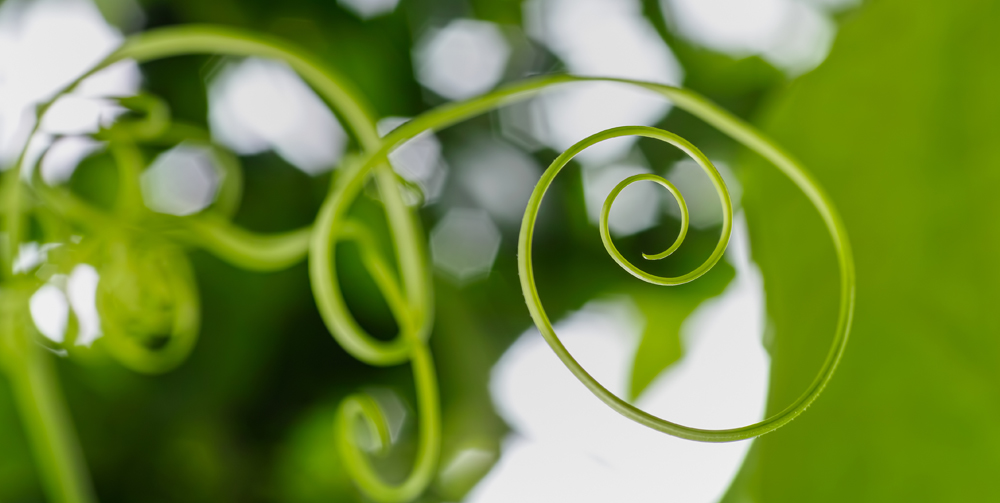 Last week I had a bit of a reentering.
One afternoon while playing outside, my children tipped over a cardboard box to discover a whole congregation of snails. Knowing that I love snails, they came inside excitedly to tell me. “What do snails eat?” my middle child asked. For some reason, that question has echoed in my head ever since. A reminder to be in the moment, to move slowly enough to wonder about those kind of questions.
So fast forward to this week.
It was the afternoon of the first day of school. My sons had just started third grade, their last year as students in elementary school. My daughter wouldn’t start her last year of Head Start for a few more days, and I hadn’t gotten any calls to substitute teach yet. So she and I were soaking up the days together. We made paintings and read books and picked veggies.
I was driving into town to pick up the boys at the end of their first day when, out of nowhere, my daughter threw up all in her car seat. I rushed her back home to my husband (who was working on a deadline, but kindly took her in to clean her up), and rushed back to the car to try and pick my sons up on time. Miraculously, I wasn’t even the last one there. That long first day pick-up line saved me from leaving them hanging on their first day.
We stopped at Walmart on the way home for a few necessities when my husband texted to say our daughter was fine and was already up playing. Feeling the weight of time closing in — knowing that the afternoon downtime during the school year never seems quite long enough, questioning whether or not I should homeschool so as to live fully in these days, wondering if I’d been the parent I wanted to be — I picked up one of those huge bouncy balls you find in those tall metal crates in the middle of the aisle. You know, the kind they sell for $2.50? The same crate that’s been there since the 1970s or before? The ball was blue with white stars and took up the entire front seat of the car.
We got home, and I got dinner on and asked the kids to come outside to play. The weather was unseasonably cool and the ground damp. Low clouds hung over beautiful Spring Mountain. We threw the ball in the air, trying to keep it off the ground. Once it landed in the chicken coop and sent the hens running. Another time it almost took out the sorghum plants. All was quiet on our little dirt road except for their loud laughter and the occasional sound of a donkey braying on a neighbor’s property. My middle child stayed inside for a bit, sad about having discovered his best friend had moved to a new school. He said he wanted to be alone and build legos and requested we leave him be. But he came out to join us eventually. Everyone was together.
Our old dog Elsie, my first rescue who has to be at least 14 by now, clearly understood the magic of the day and suddenly started sprinting across the pasture area, practically flying like she did in her younger years. She made her regular loop from the pasture to the garden and back several times while we cheered her on, sliding in from a dead run for a quick petting before taking off again. It reminded me of when she first came home with me, long before I ever had human children and when time seemed to move so differently. The sun dipped lower in the sky but we stayed outside a little longer. I knew it was late and we needed to start on nighttime chores.
But some days you just have to hold on.
The rest of the family headed inside, but I took a few moments to stop and check out the progress of my birdhouse gourds. The vines are layers deep around the makeshift trellis we constructed a few months back. They’re now reaching out toward the tomato plants and the marigolds, their curly cue tendrils inching forward with every sunrise. These heavy rains have expedited their growth. They’re like kudzu, tentacles devouring everything in reach.
I thought about how everything in life kind of felt like a tendril right now. I felt like a caregiver version of one, reaching out and grabbing anything to help me hold on to my children’s childhood. The days were their own tendrils, reaching forward, twirling and lacing on to everything sacred, devouring all the roadblocks — long walks, limited screen time, family dinners, nightly story time — I put in its path. Even when you try everything you can to make life move slowly there are still times when it just speeds up. Any plant will tell you you that.
The following morning I got up to discover the big blue starred bouncy ball had popped in the night. Maybe from the rain, maybe from one of the cats. It sat ripped and deflated in a muddy puddle near the front porch. I found the whole scene more humorous than sad, mostly because I knew the ball had served its purpose and gave us all a moment to just laugh and to be. I’ll probably get another one of those balls soon and it’ll probably break just as quickly.
Meanwhile the birdhouse gourd vines will keep taking over the garden, blooming big flowers that, with a little patience and preparation and a lot of space, will turn into houses for singing, traveling, soaring birds.