A taste of old Mexico 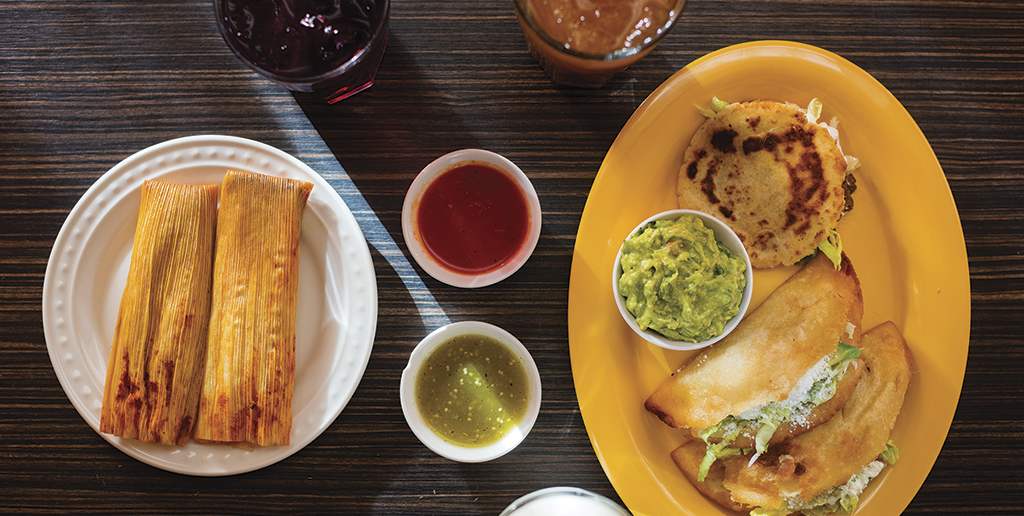 Photo by Liz Chrisman
Defining Mexican food is best done by first clearly understanding what is not Mexican food. As Anthony Bourdain once said: “It’s not melted cheese over tortilla chips.” It’s also not Taco Bell.Though the offerings are often delicious in their own right, it’s not the various Tex-Mex establishments found in nearly every town. I used to think that any menu with salsa and burritos qualified an establishment as “Mexican.”
But that was before I had tasted real Mexican fare prepared by folks that were, well, Mexican.
Real Mexican food is a nuanced blend of taste sensations and textures from a food culture that predates many European food cultures. It’s sometimes spicy, often sophisticated, and always fresh. Fresh ingredients are key. The creation of a masterpiece Mexican meal requires melding the subtle with the savory, and that combo harmonizes only when the components are crisp.
Guerrero’s on 4th street in Russellville is the place to get real Mexican food in the River Valley. We had empanadas, gorditas, and some incredible tamales washed down with traditional Mexican drinks including tamarind and horchata. Every bite and sip was a joyous fiesta, a brassy mariachi band, a taste of real Mexican food created by culinary secrets from south of the border.
Facebook - Click to Share!
← Prev. Woe to Live On Next: Rock Island Line →