The Biography of a House: Part 2 – Lineage 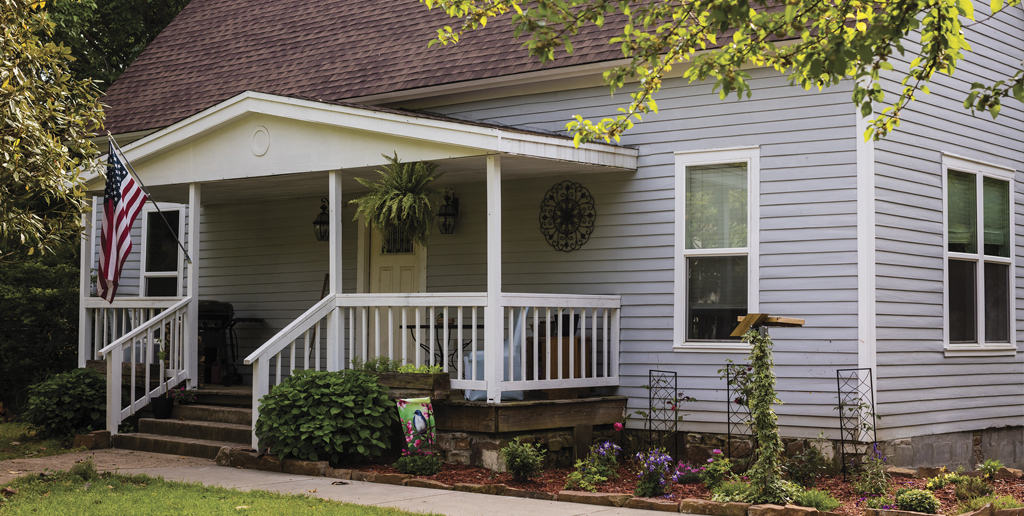