A view of the past 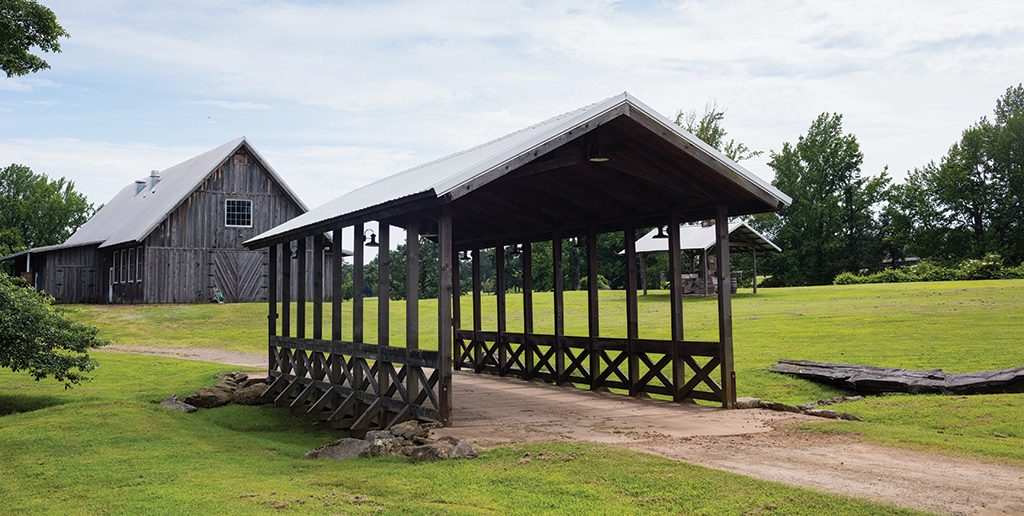