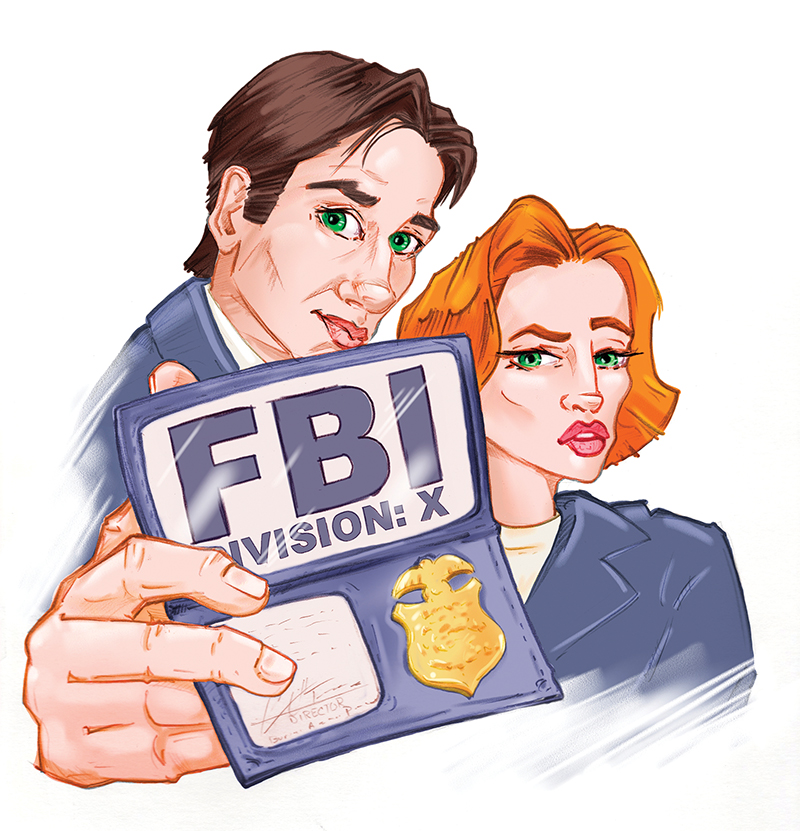 October is, and always will be, my favorite month of the year. The leaves turning every shade of autumn and falling in plenitudes, swirling at your feet on those brisk morning walks we all tell ourselves we will take. There is just something about October that gives even the most negative Nancy a warm and snuggly disposition.
The other aspect of fall, that I quite enjoy, is the variety of all things pumpkin spice. Sometimes it is quite amusing to see all of the ways this smell and flavor can be infused into beauty products, household items, coffee creamers, home decor, hair color, candle scents, and even treats for cats and dogs — really, just about everything that’s marketable for fall.
But my most favorite thing about this month is definitely Halloween. I love any excuse to put on a costume and eat candy. I also love seeing children dressed in costumes. Now that my son Raff is getting older, he loves to pick out his own costume for Halloween. But when he was younger, I took great delight in choosing creative get ups for him. He was usually a pretty good sport about it.
Now that Raff doesn’t even appreciate my costume suggestions, I’ve had to find other sources of amusement for my costume endeavors.
Like my cat.
I have a large Siamese cat with big blue eyes that Raff affectionately named Skye. Although Skye is a cat, he behaves much more like a dog. He does tricks, fetches, walks on a leash, and responds to my whistle. And he indulges me by allowing me to dress him up in costumes. He doesn’t fully enjoy it, it’s more about putting up with my antics.
Last Halloween, when I had taken Raff shopping to pick out his costume, I decided I would pick one out for Skye as well. While Raff was perusing through the hordes of Halloween garb, I went one aisle over to check out the options for my furry friend.
I soon found the cutest spider costume for Skye. The part that went over his body was black with little prickles of hair here and there. Creepy googly eyes danced on the hood for his head while the legs dangled from the sides, which would create the illusion of a spider crawling when Skye would run about. It was perfect!
On our way back home, I could barely contain my excitement to see Skye in his new spider outfit.
A few days later, Raff and I were invited to a Halloween event at a local church. The event was mostly outside, so I thought it would be a great opportunity to bring Skye in his costume. When we arrived, everyone went wild over my pet “spider.” He was quite the star of the show.
After walking him around for a bit on his harnessed leash, I decided it was best for him to go back in the car. There were some other four-legged, costumed marauders running about, and Skye kept working furiously to get out of his harness. Anytime I take Skye somewhere I take his cat house with his food and water that has a section in the back for a small litter box. He is usually quite content lounging around in my SUV while he awaits our return.
This particular evening, Raff had met up with a few friends he knew from school. He ran up to me at one point and asked me for my car keys. After asking him why he needed them, he told me he and his friends wanted to get the folding chair that I always keep in the back. Without thinking about Skye being in the car, I handed them to him, instructing him to bring them right back to me.
Just moments after Raff ran outside with my keys, I heard quite the commotion. And I immediately knew what the issue was: Raff had forgotten that Skye was in the Yukon and Skye had probably escaped.
Sure enough, when I walked out to the parking lot into the melee, my assumption was correct.
There was a chaotic cacophony of costumed dogs barking while chasing an enormous spider, a gaggle of children running after the dogs, and women screaming and jumping into and onto vehicles with terror at the sight of a huge spider running loose!
“Skye! Stop running! Everyone! He’s not a real spider! He’s just a cat!” Raff was calling.
Several other children were echoing his calls or shouting at the dogs. The screaming was making my ears ring.
I caught Raff by the arm as he ran by. “Where are my keys?” I demanded. He pulled them from his jacket pocket.
I rushed to my vehicle and opened the back hatch. I whistled for Skye as loud as I could, and suddenly the giant “spider” changed direction and started running toward me. Skye jumped right into the back of the SUV, and I quickly closed the hatch. Within moments I was surrounded by a cheerleader, a pumpkin, and a dinosaur, all barking and jumping around wildly. The owners of the dogs quickly rushed over and collected their pets, gushing apologies. I insisted there was no need to apologize, that dogs will always chase cats, and it was just an accident that Raff let him out.
Raff jogged over to me after seeing that, perhaps, I wasn’t as furious as he expected me to be.
“I completely forgot Skye was in the car and as soon as —“
“I know.” I interrupted. “It’s ok. I actually didn’t think about it either.”
“But Mom, next year, I think we need to get Skye something less scary. There are still some of the women locked in their cars, refusing to get out, until they know the big spider is gone.”
“Oh my. Ok, I’ll handle it.” I told him. “Maybe next year I’ll dress him up like that Starbucks pumpkin spice latte costume that I saw at Walmart.”