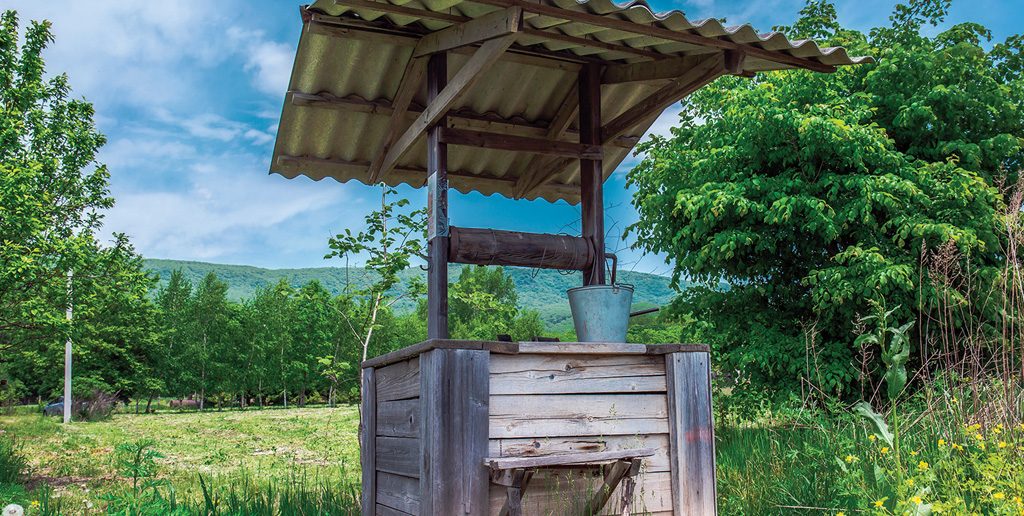 I’ve gotten into this habit of listening to Jason Isbell and the 400 Unite while I garden. I love to sing along with lines like “old women harmonizing with the wind,” and “Jack and Coke in your mama’s car; you were reading the Bell Jar.” But there is one song I usually just listen to, never singing a word.
“Live Oak,” was released back in 2013 on the album Southeastern. But the song’s murder ballad roots, minor key, and sparse instrumentation make it feel older. If you don’t know what a murder ballad is, it’s basically an old folk song about somebody killing somebody else. Old folk songs are full of killing and burying, and sometimes it’s men killing women, as is in “Live Oak.” So know that before you keep reading.
This song is about a man who ran away from his hometown at 17. Maybe he was in trouble or maybe he was looking for trouble. He becomes a womanizer, falls in with a group of outlaw types, and they kill a few men on a train. He tries to run away from this past. He moves to a new town to start again where he takes up something akin to tenant farming. He falls in love. But the word gets back to this new town, and, to the woman he loves.
When he admits his past deeds, her eyes “flicker like the sharp end of the sword.” He knows that she’s suspected something about him all along. She may or may not hate him for what he’s done. In fact, it’s possible she finds him even more intriguing because of this past. But he wants to be a new man. He really doesn’t want her to confuse the old man with this new man he’s become. So… he kills her.
Or, maybe, he just kills the relationship. Or he kills the memory or he kills their connection. It’s hard to tell. Like any good folk song, the lyrics could be read a number of ways. But, long story short, it’s a nod to murder ballads of old, and it’s brilliant at capturing timeless ghosts.
The misogyny of old murder ballad songs is the stuff of much valid critique. But if you know Isbell, you know he routinely takes on sexism, racism, addiction, and injustice in his songs. His audience will be quick to realize he’s drawing on the song tradition for a reason. It’s a morbid nod to former selves, to the ways we all tend to run from rather than face our fears. Given Isbell’s body of work, I’d say it’s a take on masculinity, his past addictions, and, ultimately, a song about how wounded humans have a knack for turning on the people who see through to our core.
But this is all a really long way to tell you that this column isn’t about the song per se. It’s about these few lines that haunt me in a way I find hard to name:
Well I carved her cross from live oak and her box from short-leaf pine
And buried her so deep, she’d touch the water table line
And picked up what I needed and I headed south again
To myself, I wondered, “Would I ever find another friend.”
Obviously, it’s haunting because of everything I mentioned above. In a different context it would be disgusting. But the way Isbell uses the phrase “water table line” strikes me as pure genius. It always makes me pause, no matter what I’m doing, and look up at the tree-covered mountains in the distance.
I have a strong attachment to the idea of water table lines. You do, too, even if you don’t think about it. What can be more magical than water that comes deep from the ground?
According to National Geographic: “The water table is an underground boundary between the soil surface and the area where groundwater saturates spaces between sediments and cracks in rock. Water pressure and atmospheric pressure are equal at this boundary.”
Just think of the ways water tables weave into our conversations and our songs. How many Christian and traditional folk songs do you know about drinking from the well? When the going gets rough, what are we often told to do? To dig deep, which is, of course, a well reference; a place where water and stone come together. A well is nothing more than human access to a water table line. If there is no water table then, well, there are no humans.
Our culture doesn’t have a good name for sacred spaces. Maybe we think of church as one. But what about the natural world that sustains us? What about the mountains, the creeks, the rivers that give us life? The other day, I watched a man spray Roundup on the walkways around a church building. It’s a chemical that’s everywhere. It’s also been linked to cancer and it kills native plants (food for pollinators) in effect, killing off the pollinators that make it possible for us to grow food. I watched him just killing “weeds” like it was nothing and wondered, “who are we? How did we get here?”
A water table seems to encapsulate all of that. And obviously Isbell knows those layers, which is why the line works so well. But when I’m out there gardening, trying to learn how to grow what we eat while knowing full well I could buy everything at the grocery store, I watch the houses continue to be built on top of Springs Mountain, and I wonder if we’re too far gone.
We can build casinos, create all of these jobs here in the River Valley, but if we don’t understand the water table as a sacred space not much else will matter to our kids. What does it take to make us care about what we already have?