The best year yet 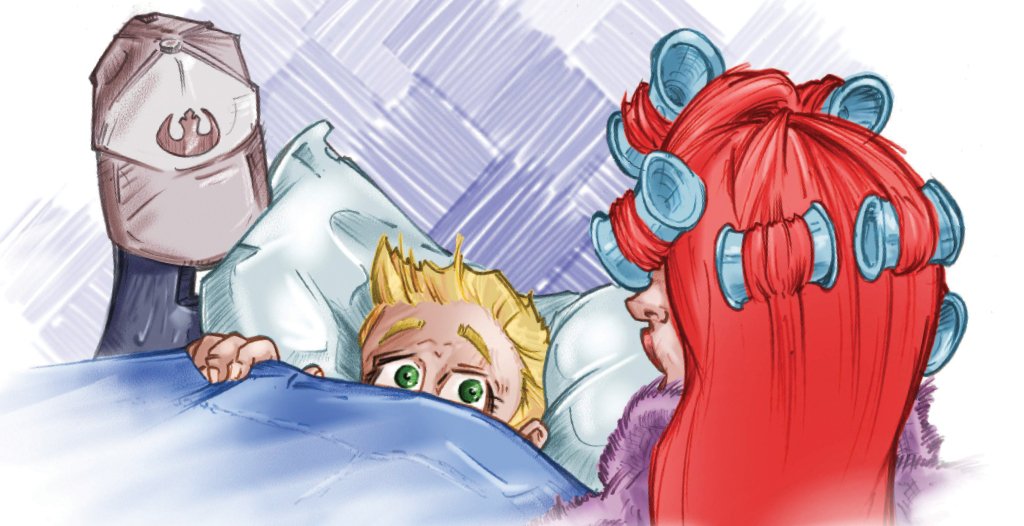 New Year’s Day is the perfect opportunity to gain a fresh start and develop lots of good, new habits. I feel refreshed and quite ambitious just saying the date — January 1.

Like almost everyone else, I tend to fall off the bandwagon, but I continue to revel in my New Year tradition because I feel that even a week’s worth of being proactive about my goals is better than not setting any goals at all.

So in the lull between Christmas and New Year’s Eve, I gathered up a pen and writing pad, plopped myself on the couch and proceeded to make a line down the center of the pad. On one side I wrote “GOALS” and on the other “NEW HABITS TO PRACTICE.” As usual, as soon as I sit down to do something for myself, my son decides he needs attention.

“Can you open this for me, please?” he asked, as he handed one of his new Christmas gifts out for me to deal with the difficult plastic encasing.

I made swift work of the task and handed his toy back to him.

“Thanks! What are you doing?” He asked, eyeing my notepad and pen. He’s used to seeing me “work” on my laptop, rarely seeing me with pen and paper.

“Well, I’m brainstorming about my goals for 2020. Because it’s a fresh new start to a new year, a lot of people want to write down their goals they want to achieve or new habits they wish to start practicing. And that’s what I was about to do.”

“Well, my main goals for 2020 are to work out at least three times a week and save money by avoiding spending money on anything frivolous or on impulse purchases.”

“Mom, I don’t think you need to save anymore money. You’re what Dad calls a ‘tight wad.’” Raff said as he scoffed.

“It’s always good to have plenty of money in savings, which I definitely do not. And did you get presents for Christmas that weren’t needed in order to survive?” I asked.

“Then I can’t be too much of a tight wad, because I know of a certain 10 year old that got way more than he needed on Christmas morning,” I said.

“Well what are some new habits you want to have in the new year?” Raff asked quickly, trying to change the subject.

“Well, one goal is to start eating healthier, to meal plan as much as I can to avoid eating junk because I failed to have a dinner plan,” I stated.

Where in the world did he hear that from?, I wondered to myself.

“Ummm… well yes, but I don’t drink that much wine,” I said, looking at my fingernails.

“Mom, Your friend gave you two bottles of wine and a glass that says ‘Mommy’s Juice’ on it.” Raff said as he raised his blonde eyebrows.

My face got red and I cleared my throat. Nothing gets by this kid.

“What are some other goals you have?” Raff asked, as he perched on the edge of the coffee table and crossed his ankle over his leg as if he were planning to stay a while.

“Well, I want to start waking up even earlier. I often feel as if I’m rushing around like a crazy person in the morning, and I don’t feel like I have time to do a lot of the things I need to do before it’s time to leave the house.” I intended Raff to take that as a hint that he too was going to have to get up earlier and be more independent in the mornings with less prompting to complete his routine tasks. The hint was completely lost on him.

“Then maybe your legs won’t feel like cactuses. Because when you put me to bed and read to me, they are so scratchy if they touch my leg. Maybe a good habit would be to wear pajama pants instead of pajama shorts?” He suggested innocently.

I rolled my eyes.

“And then maybe you won’t have to take me to school in your pajamas. And maybe find your real shoes instead of your fuzzy slippers.”

“OK. OK, I appreciate your suggestions. You can go back to playing in your room now or I’m going make it a habit in 2020 to make you do way more chores!” I threatened.

Raff returned to his room without haste, taking his opened gift with him.

I sighed as I picked up my pen and paper again. Apparently my son had become more aware of some of my bad habits than I had. So I clicked my ball point and wrote out my first item under the “GOALS’”column: Pick a Saturday morning to wake up Raff with rollers in my hair and my robe on and pretend he is late for school with no time for me to change.