The Beauty of Mustard Greens 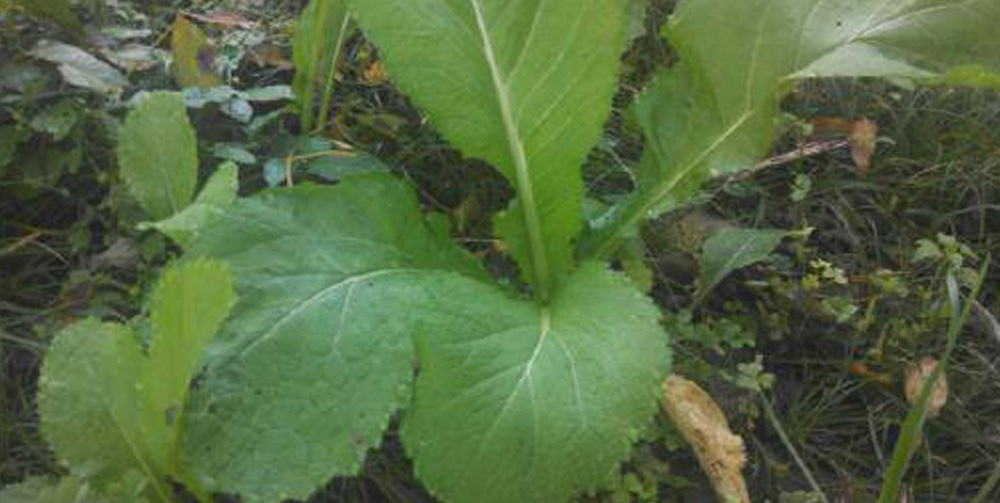 It’s mustard green season, and these cool weather vegetables are popping up in gardens all around the region. Cultivated throughout the South, these leafy greens are related to both collard greens and kale and were first grown in the Himalayan region of India. Today they are cultivated all across Asia, South America, and throughout the American South, and are also common in Japanese, Chinese and Indian cooking.  Mustard greens are a staple in American  South cooking where they became popular during slavery, often used as a substitute for similar greens in West African dishes.
Southern cuisine isn’t known for being particularly healthy, but mustard greens are loaded with nutrients. They lower cholesterol, aid the digestive tract, work as an anti-inflammatory, and even offer various forms of cancer protection They’re high in vitamins A, C, and E just to name a few. They’re also full of minerals like manganese and calcium, and rich in iron, protein, potassium, and fiber. They’re widely accessible, affordable even in grocery stories, and are especially cheap if you grow them at home. Easy to both tend and harvest, they’ll often reseed each year. If you invest in a seed packet or two, you’ll soon have a backyard full of them, providing your family with an easy and affordable way to add nutrients to your diet.
With their peppery kick and hearty taste, there is an art form to preparing a tasty pot of greens. Some people like them served raw in salads or blended in juices to help extract the bulk of the nutrients, but they’re most popular when prepared over heat. In the South people often cook the greens with pork, onion, and a little vinegar, letting the greens simmer and soak up the flavors until tender. Cornbread on the side helps to even out the taste. But mustards have limitless options in the kitchen, and it can be fun to experiment with this regional veggie.
You can try adding garlic and sautéing them with sesame oil and a little rice vinegar then sprinkling with sesame seeds to add texture. Try cooking them in a coconut curry sauce and serving with sweet potatoes, kidney beans, chickpeas, or rice; or add them to winter soups for a hearty taste.
Mustard greens are typically grown for food, but they can also be sown to bolster the soil. Patches of mustard greens strengthen the earth and some growers use them as a cover crop to help add nutrients to garden beds in between spring and summer plantings. They’re also known as a great source for phytoremediation, meaning they soak up dangerous soil contaminants and are often used as an affordable way help to remove heavy metals (including lead) from hazardous waste sites.
One of my favorite parts of growing mustard greens is watching them go to seed. When the days grow warmer they’ll begin to send up narrow shoots of delicate yellow flowers, which quickly turn to seedpods. The thin, narrow pods will pull the plant toward the ground and it will soon fall under its own weight. After a few weeks the pods will dry out and inside you’ll find thousands of tiny black mustard seeds, ripe for metaphors about faith and ready for the next season’s planting.