Something new under the sun 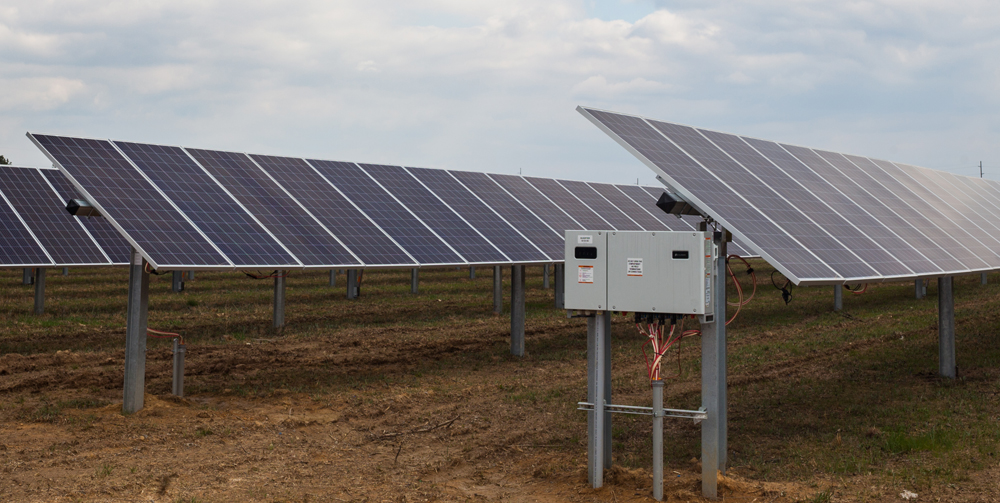