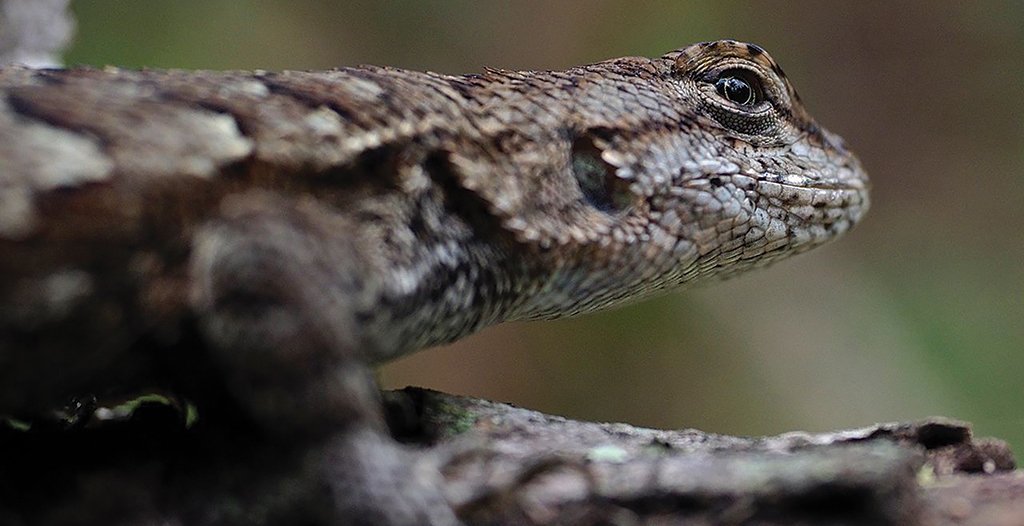 May was Decoration Day season, a time dedicated to tending graves and honoring relatives who have passed on. As a child we went to multiple cemeteries to decorate graves, but my favorite was always the Harkey Valley Cemetery. And that was, at least partially, because of the lizards.

Located a long way down a dirt road, the cemetery is filled with field stones and boasts a few rock graves above ground. The place always has, and still does, hold great sway over me. I’ve traveled to many places around the world, but I count this small, rural, wooded cemetery among my most favorite of locations. These days when I visit I can see the tombstone of my grandmother, Mary Caroline, a woman who helped raise me. And My Aunt Mae, who I admired so deeply, is nearby. But back in the 1980s, the place was populated with people I knew only in stories.

There was my great grandmother Orelnia who was said to be incredibly feisty; I liked to trace the letters of her name under my fingertips. There was my grandfather John L. Martin. I’d grown up hearing stories about his square dancing and song leading and horse and mule training, and my Nini always said I could dance and sing because of him. It never mattered that these relatives were dead. At Decoration Days all these people seemed to be right there with us. I can still remember the rolling laughter when all the adults started swapping stories about Caldwell cousins.They would laugh and carry on with a kind of lightness that was different from most of our visits to the cemetery. Decoration Day didn’t hold the fresh grief of a funeral. It was an older grief, the kind worn smooth with familiarity and time.

When all the relatives would get engrossed in stories, my cousin Kelly and I would disappear to chase lizards. The lizards seemed to be everywhere, running in and out of the brush and across the graves. I never could catch them. But Kelly could. I distinctly remember the one time a lizard’s tail snapped off in her hand. It took off scurrying across the Harkey Valley red clay while we stood there watching in amazement.

To this day I always associate lizards with the cemetery. At home I spent a lot of time hanging out with turtles (and dogs). I had many box turtles and I’d feed them out of my hand. I studied their colors and shells. I thought a lot about their slow moving, clawed feet. But the lizards were so fast. They’d dart in patterns my eyes couldn’t catch. They’d tilt their heads to the side, flick their tongues, and then bolt. Kelly and I knew better than to step on graves, but the stealthy lizards really gave us no choice. If you were going to catch one you had to move quickly and go where they lead.

These days I live not too far from that cemetery. I go often. And this year I took my own children to Decoration Day at the Harkey Valley cemetery. After their Papa and I walked around and placed the flowers on our relatives’ graves, I gave my daughter extra flowers to put on a few others. I told her to decide where they should go. Maybe she could find some that needed tending. I remembered how much I used to enjoy decorating the untouched graves, feeling like it was a small token of remembrance, even if I had no idea who was buried there nor anything about their own relatives had long since passed. I also gave my daughter those flowers because I hoped that while I joined the adults sitting around talking, she’d get lost in her own world of discovery. Maybe she’d find distant relatives of those same lizards I once knew. Sure enough, before long she was walking around and touching the stones, occasionally getting down closer to the dirt to read the names more closely.  She didn’t come back with a lizard’s tale, but she did come back with a deepening interest in that little patch of Harkey Valley land.

There is a connection between these gatherings we know as Decoration Day and the traditions of Memorial Day. Some historians connect the tradition to the days following the Civil War, something I’m trying to learn more about and plan to explore in the future. But for our family, Decoration Day meant taking time to connect with the dead and the living, a continued conversation across generations and, I realize now, even species.